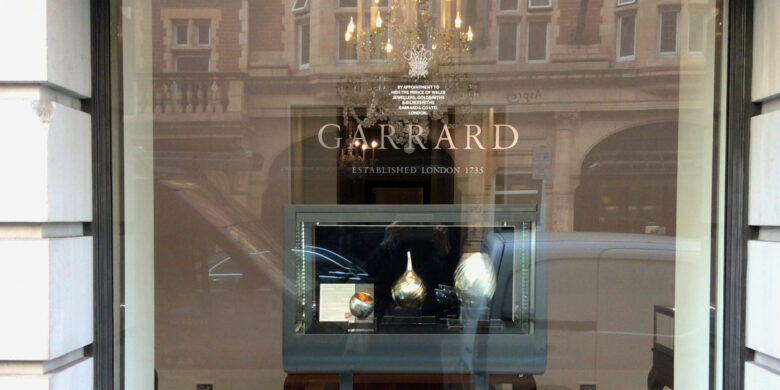 In October 2016, silversmith Wayne Meeten had a solo exhibition at Garrards 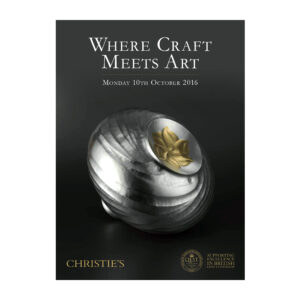 He also appeared on the front Cover of the Christie’s ‘Where Craft Meets Art’ catalogue and his piece was sold at auction.

This charity auction gave people the chance to bid on some of the most exemplary craftsmanship the UK has to offer. The auction was a celebration of the intelligence and creativity of British talent. Funds raised from the auction went towards supporting future craftspeople across the UK to retain skills that are so vital to Britain’s heritage.