The Association of British Design Silversmiths is Formed

Richard Fox studied at The Royal College of Art in London where he graduated with his Master of Design in 1981. He established his own workshop in 1982 and became a Freeman of the Goldsmiths' Company over twenty five years ago.

An early commission for the Goldsmiths' Company led to a number of high profile requests including silverware for Bulgari for whom he designed and manufactured exclusive items over many years.

His work is in The Goldsmiths' Company Collection, The Silver Trust for 10 Downing Street and he has also created one-off pieces for Lambeth Palace and luxury car brand Rolls Royce.  In addition he is recognised across the world for producing winner’s trophies for motor racing in Formula One Grand Prix and World Rally.

Richard was one of the 45 founding members of Contemporary British Silversmiths.

As Richard says, "From the beginning we were 26 strong with Howard Fenn taking the Chair and I as Vice Chair - we knew we had to establish ourselves swiftly. Despite initial rejection by The Goldsmiths’ Company for any support, we managed to identify a gap in the contemporary exhibition of silverware for display to the public. We were then known under the unbelievably long title of Association of Contemporary British Silversmiths (ABDS), holding exhibitions at Leighton House in Holland Park for the first years which proved to be relatively successful.

Following on from this, it was decided to extend our impact and we looked at possible exhibitions abroad and made links with other likeminded associations in Europe and Scandinavia.

It then became my turn to move up to the Chair position after Howard Fenn had so successfully kept the initial momentum on track for the first three years. By this time we were in contact with the Silver Trust and co-exhibited with the collection of contemporary work from Downing Street which gave us exposure both here in the UK and abroad every other year for many years.

Alongside this, we had our first USA exhibition, A Sterling Adventure, which opened at The British Embassy in Washington and moved on for the duration of the show to the Keith Lippert Gallery based in M Street in Washington in 2001.  It was met with great acclaim by The Washington Post and sales were achieved by many of the makers.

There were 45 full members and three graduate members who took part. In 2002, we travelled to Denmark to join forces with The Danish Association of Silversmiths for The Silversmith’s Gallery as a satellite to Treasures of Today, a Goldsmiths Company exhibition - much to the Danes surprise we all sold work in Denmark!

This format of exhibiting very contemporary British designer silversmithing, sometimes, themed but always new work, has continued over the years. We have, since the beginning, supported graduates and students and continue to do so through mentoring and training programmes and enjoy partnerships with many establishments including the Goldsmiths' Company.  How quickly twenty five years have flown by - looking forward to the next twenty five!" 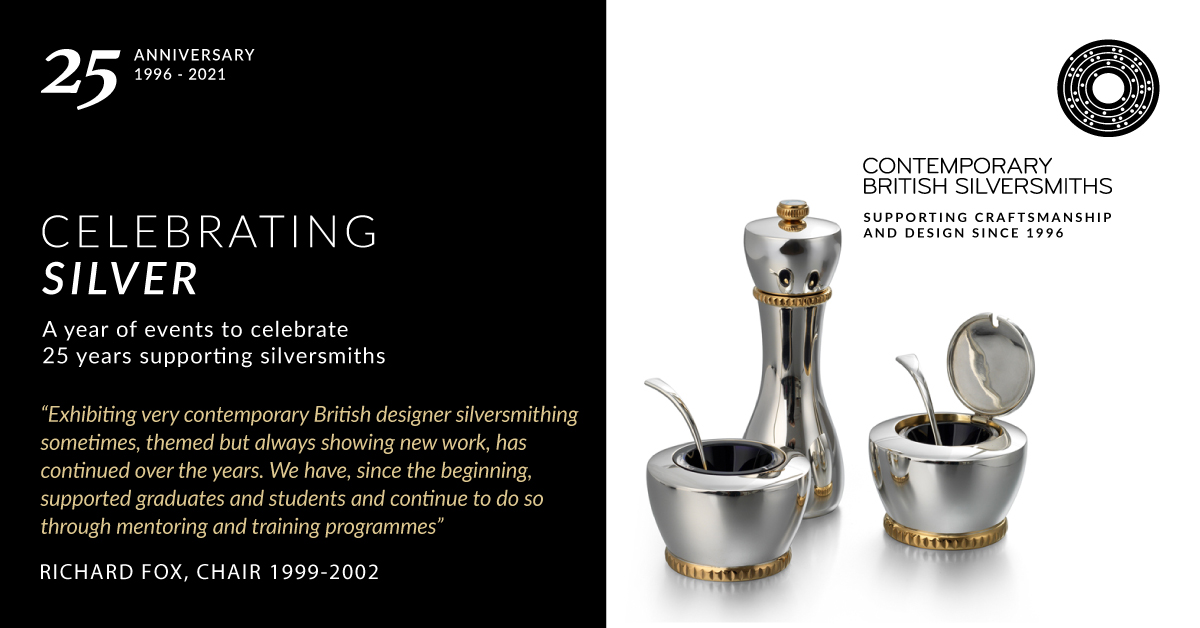 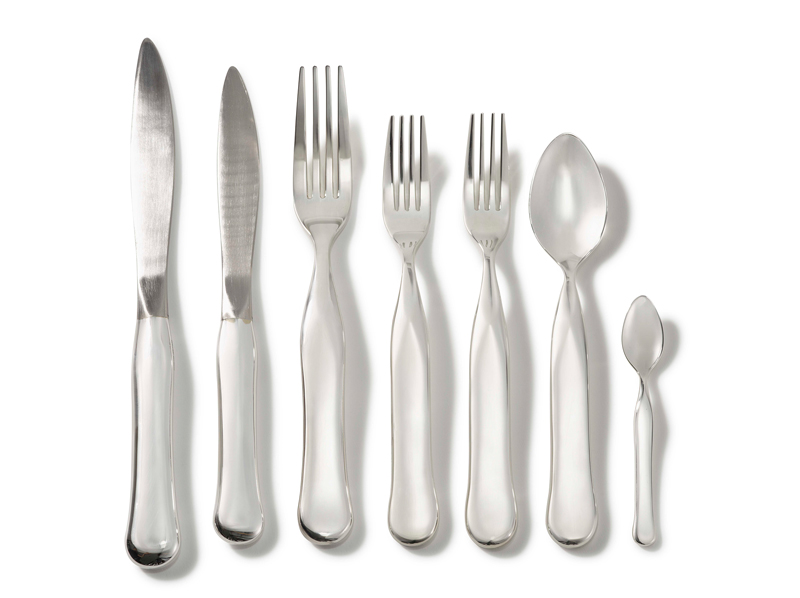 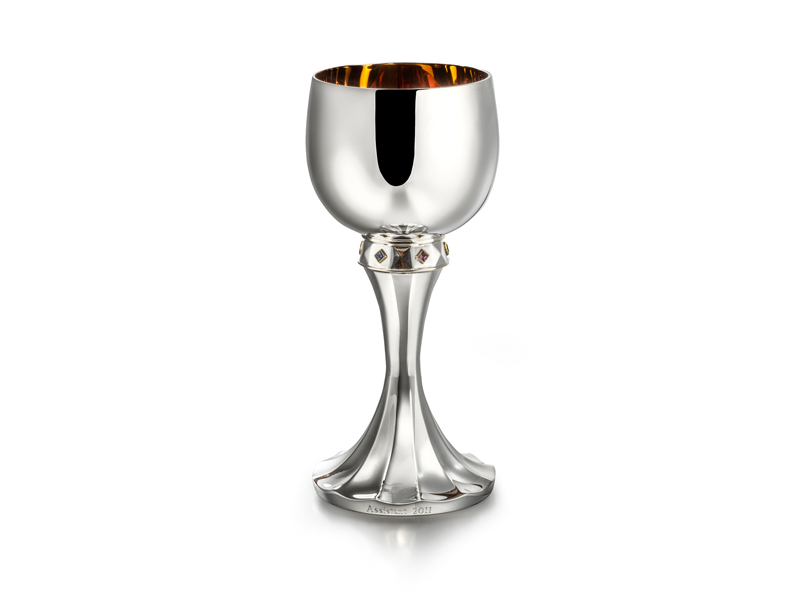 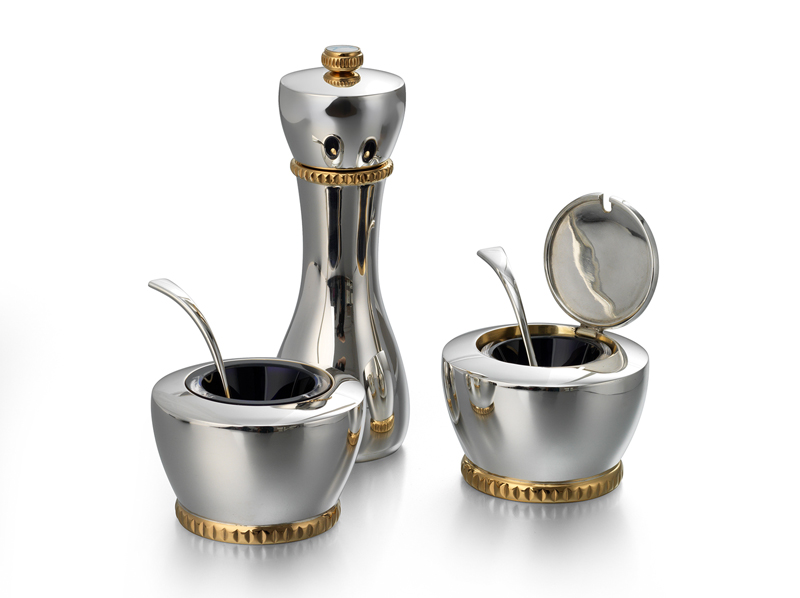