A committee member since 1998, Julie Chamberlain became the first woman chair of the ABDS in 2005.

"It was a daunting challenge, but one to relish as it was a pivotal time when we were beginning to be recognised as a force within the industry and beyond. In 2006 Rupert Hambro became our first Patron and the ABDS celebrated its 10th anniversary with an exhibition of exciting work launched in Bath, then moving to the Birmingham Museum and Art Gallery and on to London.

The prime driver for change was a collective responsibility and will to move the organisation forward, there was active engagement from the membership and a strong team approach from the committee, this generated healthy debate to clarify who we were and what we were capable of. We developed strong links with The Goldsmiths’ Company, receiving funding to commission a review that set out our ambitions for the future as a growing organisation that would remain beneficial and relevant to our members.

We built impressively on our reputation in 2007 hosting the international CONNECT conference together with the launch of the CONNECT Collection and catalogue.

The high profile two-day event to debate the role of the silversmith within the design world was extremely well received. I was pleased to see our membership grow amongst new graduates and want to recognise the role of Charmian Adams in her support to this transition from learning to professional practice.

The thoughts and ideas generated through this period provided the ground work for a facilitated ‘away day’ later that year to creatively re-examine our aims and objectives for the future.  It was here that we took the significant decision to rebrand and change our name to the more relevant Contemporary British Silversmiths. The new logo and website were launched shortly after." 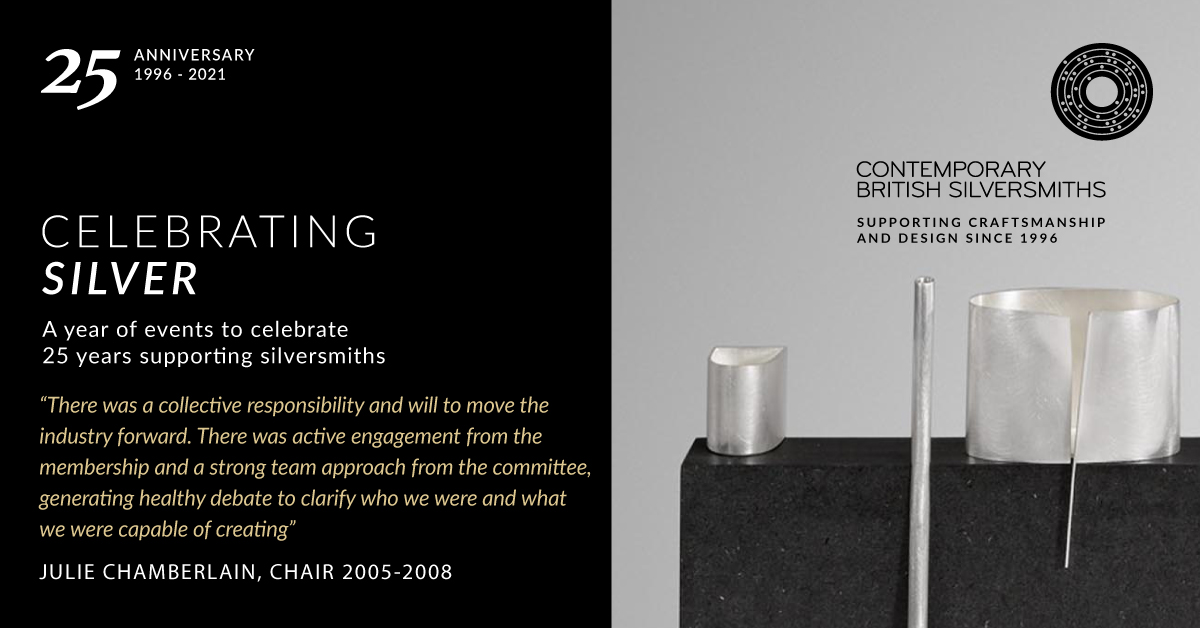 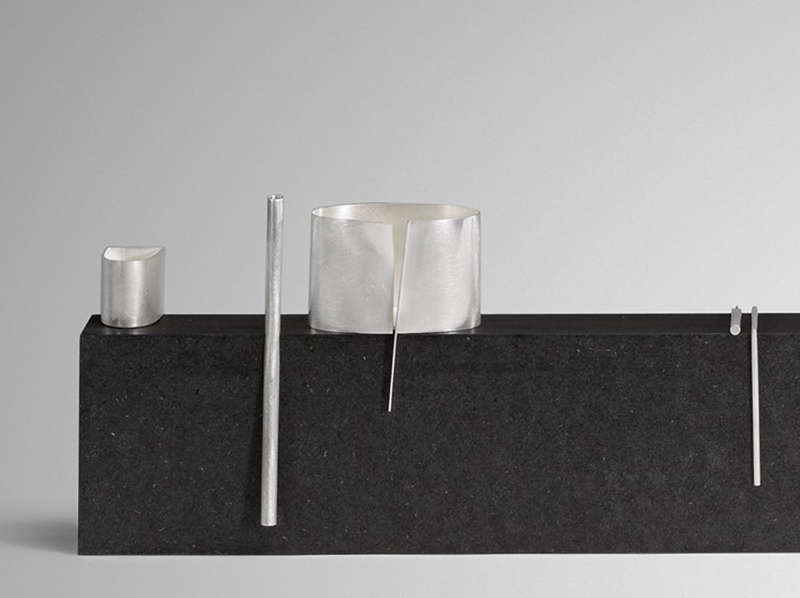 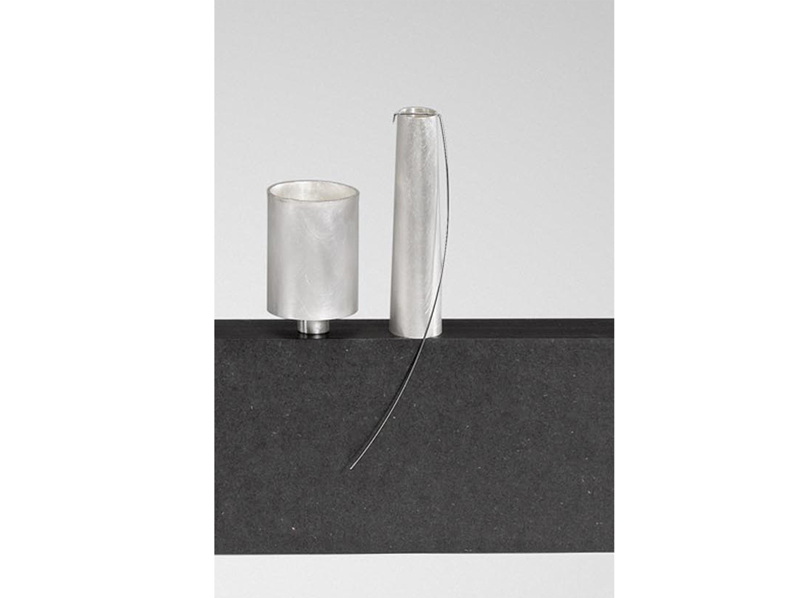