The Association of British Design Silversmiths is Formed

The idea for the association arose from the findings at a conference in Wolverhampton, in May 1995 by a group of silversmiths that included Howard Fenn.

At the time, Stephen Burroughs, Head of Education at the Crafts Council stated that we (silversmiths) 'could not sit around waiting for something to happen', so a group of silversmiths that included Howard decided to try and make it happen.

After establishing the constitution and committee, the association was kept in control by Yvonne Renouf-Smith (Secretary) and Alfred Pain (Treasurer), both very important roles at this stage. The main challenge then as now, 25 years later was funding!

The other challenge was membership selection. The committee had to decide whether to be inclusive or exclusive, then decide on criteria.

As Howard says, "Once the association opened up for applications, a surprising number of people asked us 'what do I get out of it, it's quite a lot of money'. My response was always, 'what you put in to it'

As a result, some silversmiths opted to not join to begin with while some felt we were not selective enough.

The other barrier was that Crafts Council funding was not available because we opted to selective in order to be able to be truly design led and lead on excellence in both design and manufacturing.

What was important then was that silversmiths could be viewed as one large voice. We had a reason to communicate with each other and be happy sharing information and knowledge."

Howard served as Chairman for over three years and continued on the committee for many years afterwards. 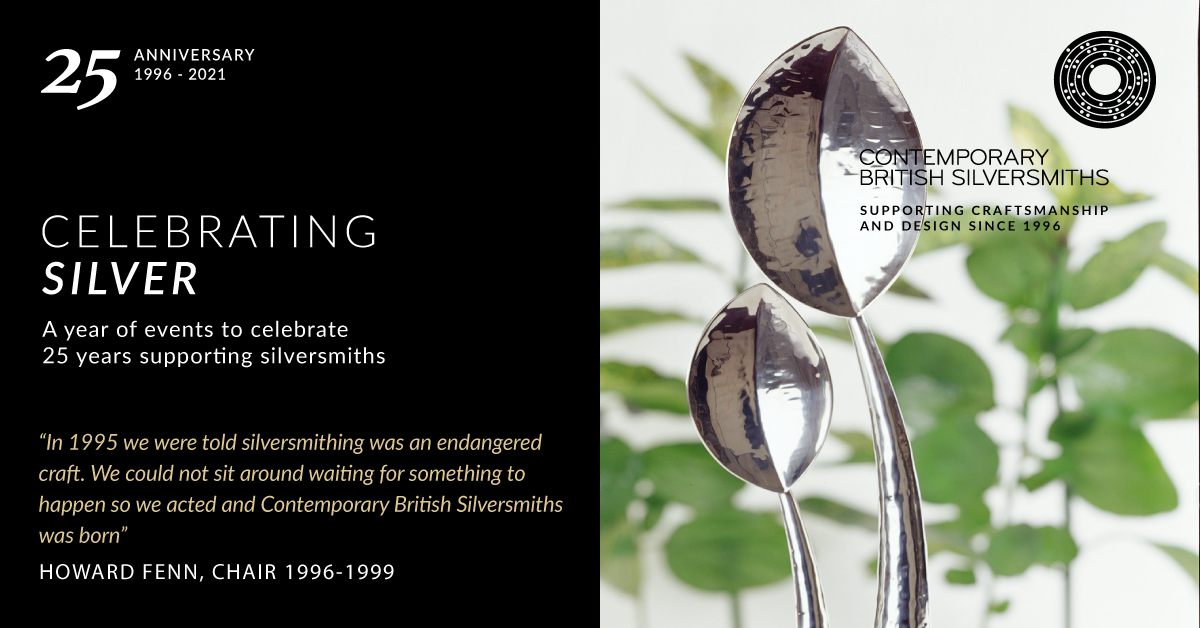 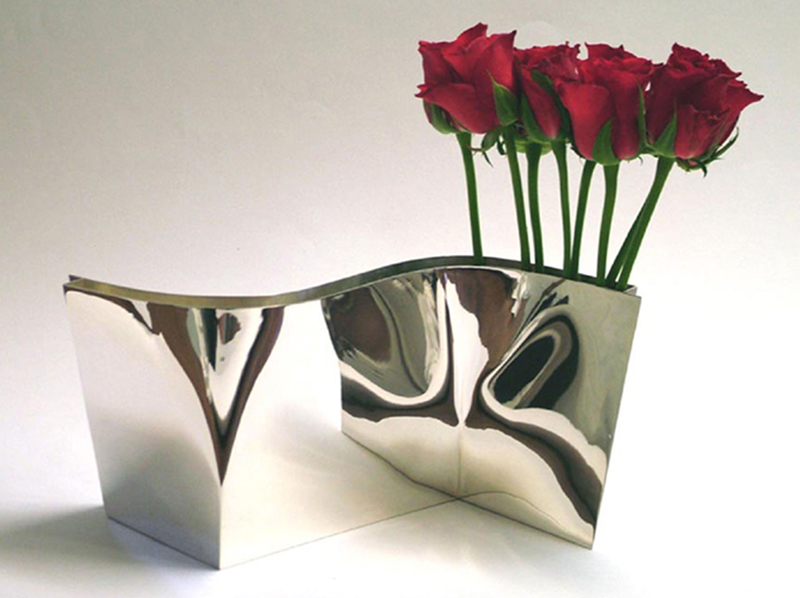 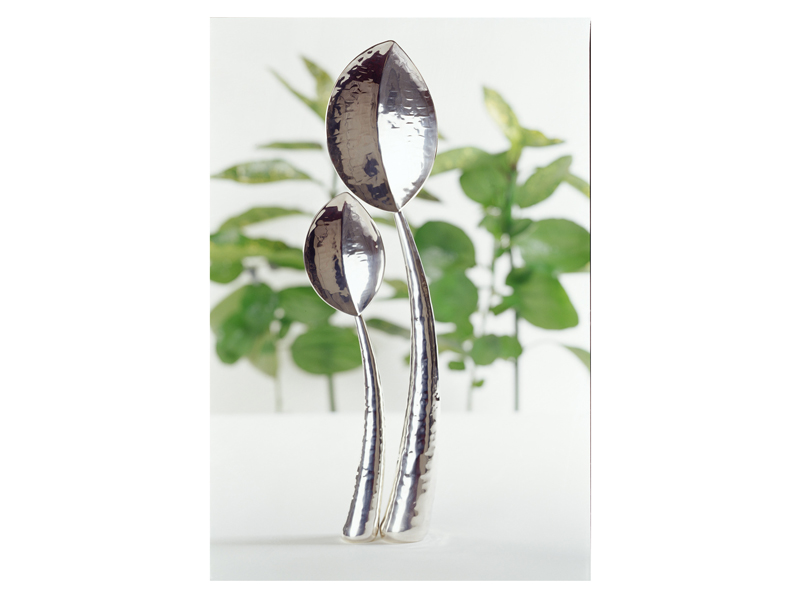 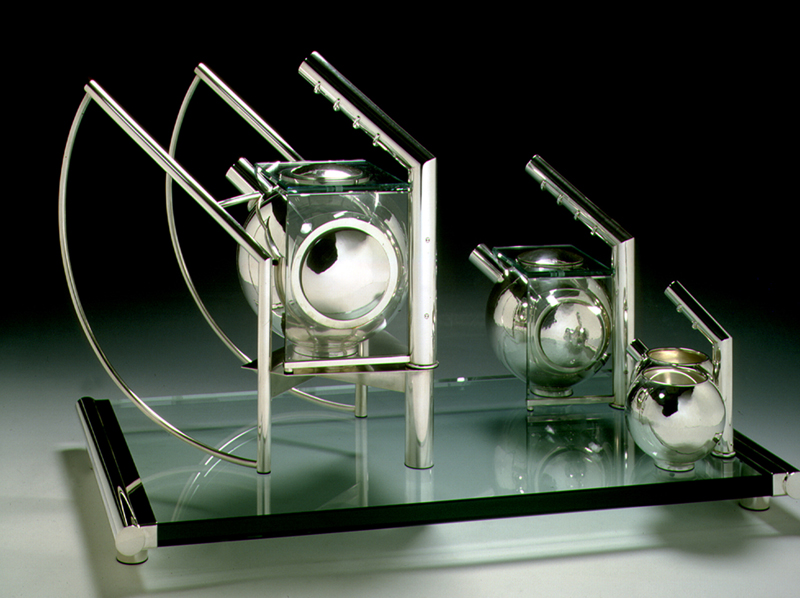